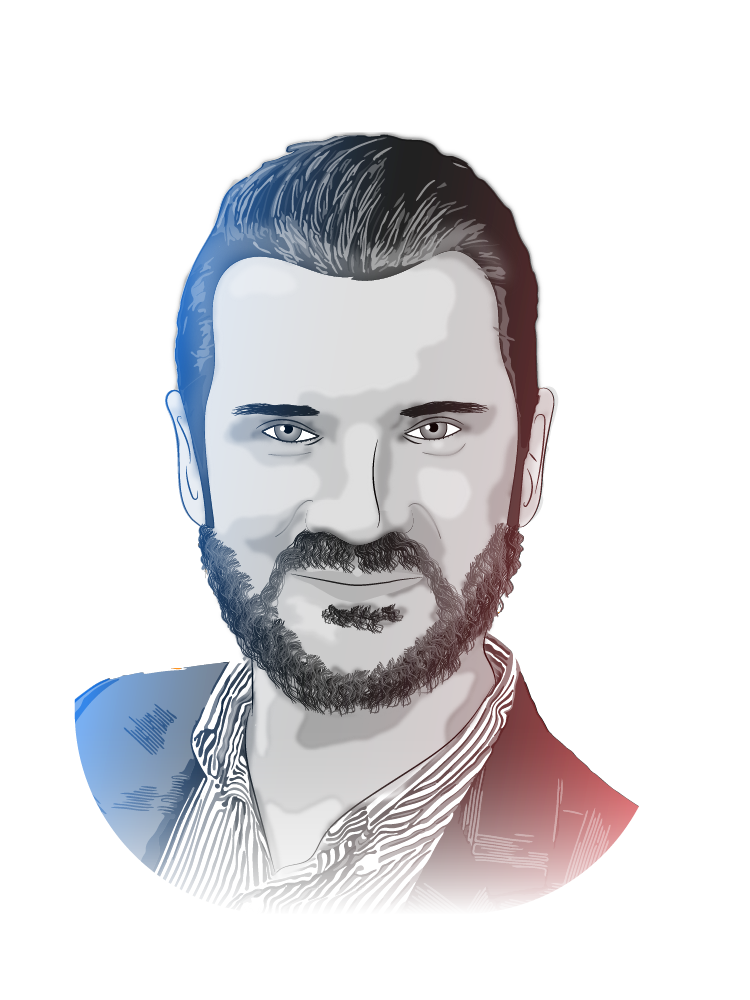 David Preiner is a results-driven entrepreneur with a record of success and a passion for accelerating and capitalizing on emerging opportunities. At Medivolve, David leads a team of computer scientists, engineers, and physicians to build a next-generation, data-driven healthcare system set to transform human health management across the United States.

Harvard educated BLA candidate in Biology, David is experienced in the intersectionality of biotechnology, artificial intelligence and nanotechnology to accelerate translational science and molecular discovery. A successful entrepreneur with a track record in bootstrapping, leading and scaling startups into multimillion-dollar companies, David is focused on Medivolve’s commitment to searching for and investing in breakthrough sciences, technologies, research, and resolutions to shape the future of healthcare.

David concurrently serves as CEO of Xenomics, a private biotechnology company he founded in 2019, where he leads a PhD-level team focused on advancing breakthroughs in genetics and biomanufacturing to combat global sustainability issues in food, energy, and health. His role as CEO of Medivolve and Xenomics is a strategic decision structured to enable both companies to capitalize on opportunities to leverage high-performance computing partnerships and talent, while reducing capital requirements.

Prior to joining Medivolve, David led a series of academic projects, successful startups, and philanthropic endeavors. At Biotii Technologies, he worked to unlock the therapeutic potential of synthetic cannabinoids in treating a broad range of disease conditions. As an academic, David earned accolades as the Microsoft Prize Winner at Hack Harvard in 2015, Intel Prize Winner at Stanford TreeHacks in 2016, and 3rd Place Winner at Yale Hack Health in 2016. While pursuing his studies at Harvard, he worked as a clinical technician in the Neurology Department at Boston Children’s Hospital. Before resuming his education, he co-founded, led and successfully grew four startups.

Outside of his achievements in healthcare innovation, David is well-known for his humanitarian work. In the wake of the 2010 Haitian earthquake, he took on leadership roles in partnership with local NGOs to distribute fresh water and rebuild and restore nearly 15 schools. 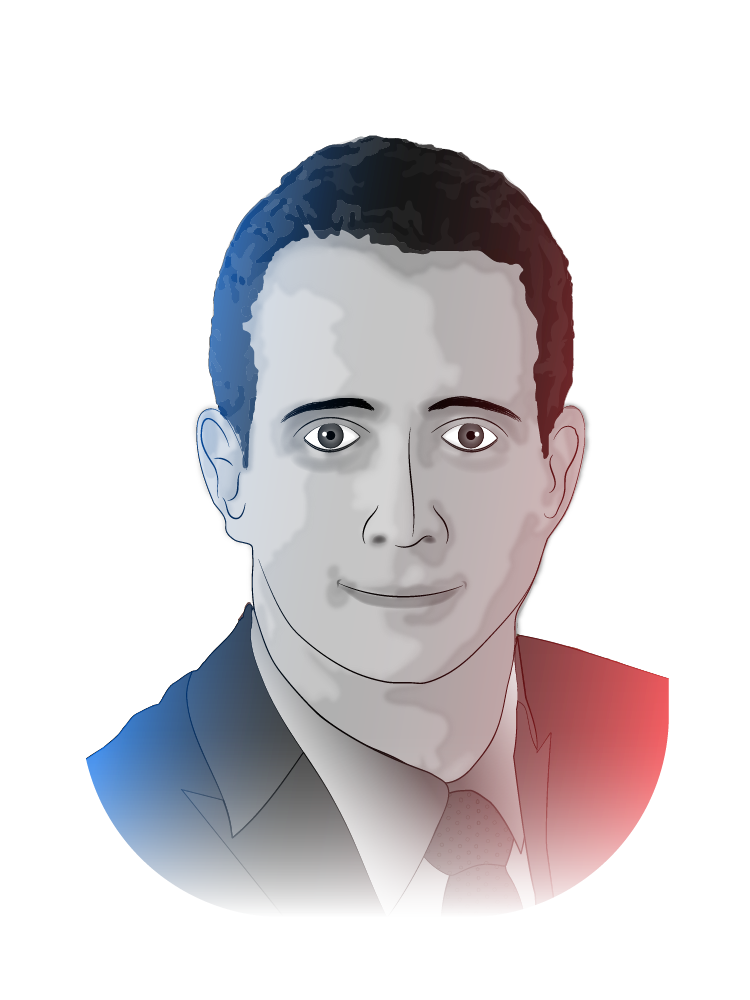 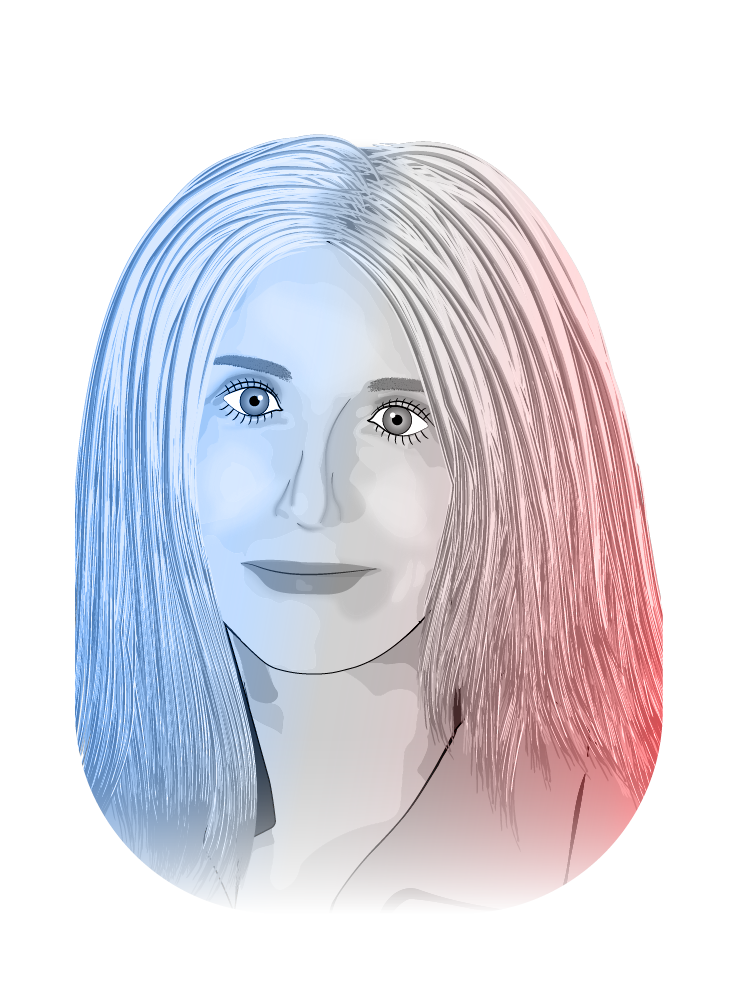