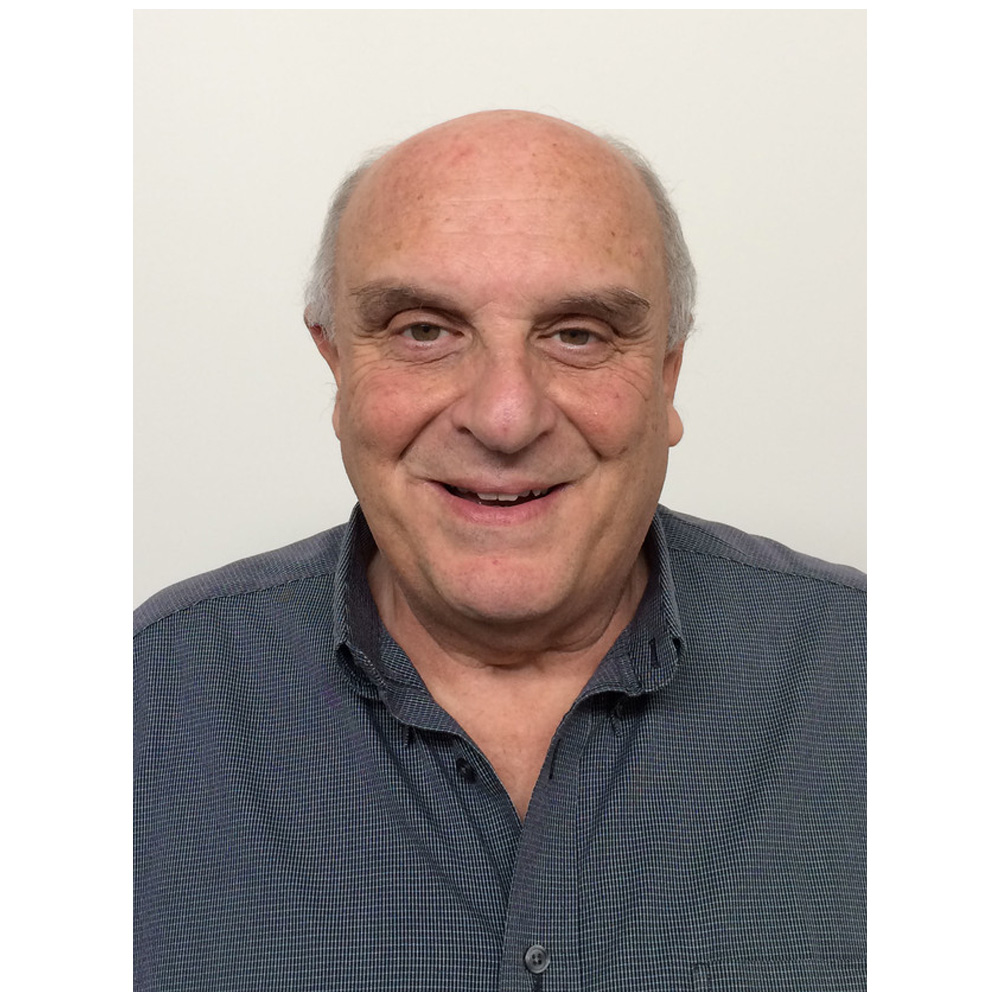 Possessing over 45 years of experience in both orthopaedic treatment and sports medicine, Dr. Glenn Copeland is one of North America’s most prominent foot and ankle specialists.

He has established unique and authoritative treatments specializing in both surgical and non-surgical procedures of the foot and ankle.

Dr. Copeland has founded and directed several highly successful medical companies including Footmaxx Inc., which converted orthopaedic evaluation of the lower extremity from moulding technology to pressure and motion mapping. Dr. Copeland was successful in opening over 1,880 clinics globally.

Between 2002 and 2008, Dr. Copeland was selected to be the founder, chairman, and CEO of Cleveland Clinic Canada. Cleveland Clinic is universally regarded as one of the top three medical institutions in the world.

He was recruited in 2008 by Mount Sinai Hospital in Toronto to establish the Rehab and Wellbeing Centre and Sports Medicine Centre, which continues to thrive, seeing over 10,000 patient visits each year.

As an expert in the treatment and diagnosis of lower extremity sports medicine injuries, Dr. Copeland has offered invaluable advice and service since 1979 in his significant role as one of the team doctors of the Toronto Blue Jays of Major League Baseball.

Furthermore, Dr. Copeland has overseen the lower extremity health and wellbeing as Consultant to Major League Baseball Umpires for over 20 years.

Dr. Copeland was entrenched as Medical Director for Ottawa Sports and Entertainment Group, the Ottawa REDBLACKS of the CFL as well as the Ottawa 67’s of the OHL in 2013. He still continues in this role. Dr. Copeland’s more recent appointment was to the Atlanta Braves of Major League Baseball as a foot and ankle Consultant in 2017, where he currently remains operating in that position.

Dr. Copeland has written five internationally renowned books and is especially regarded for his works “The Foot Doctor” and “Healthy Feet”, translated into twelve languages. 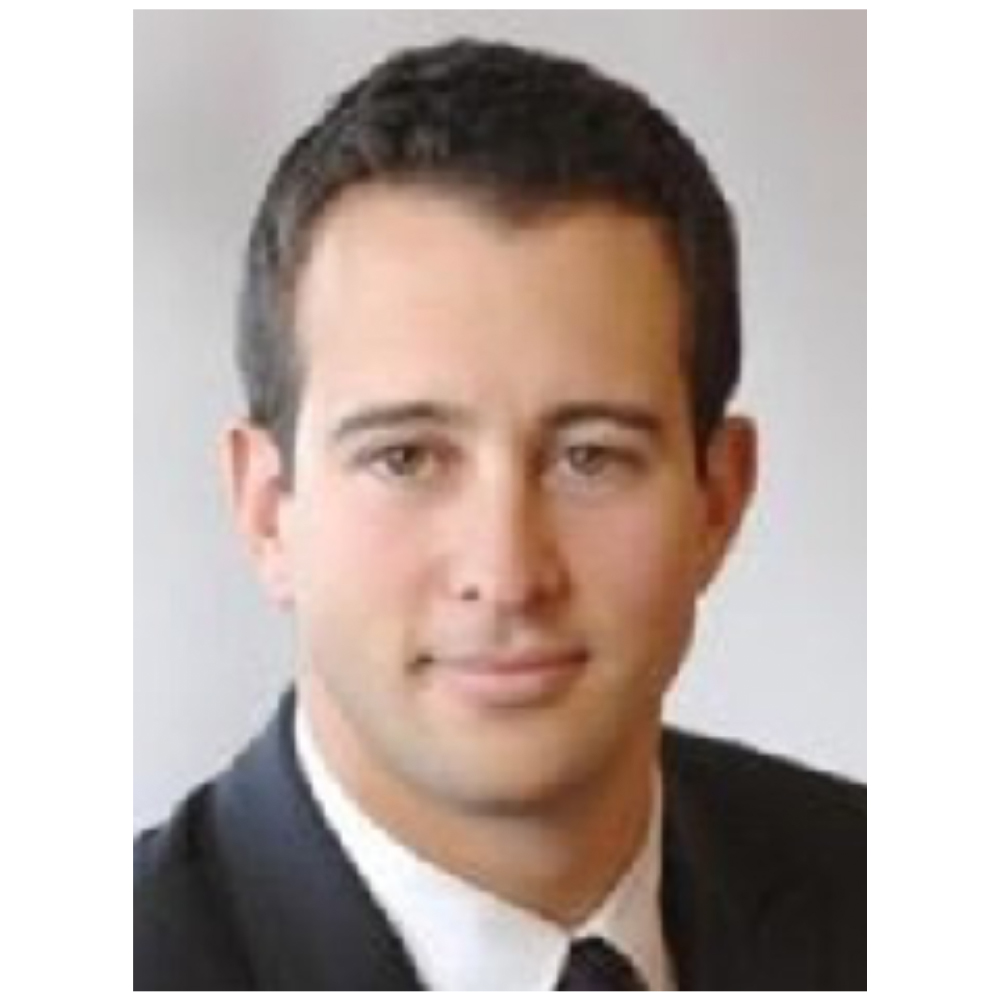 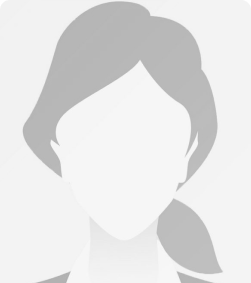 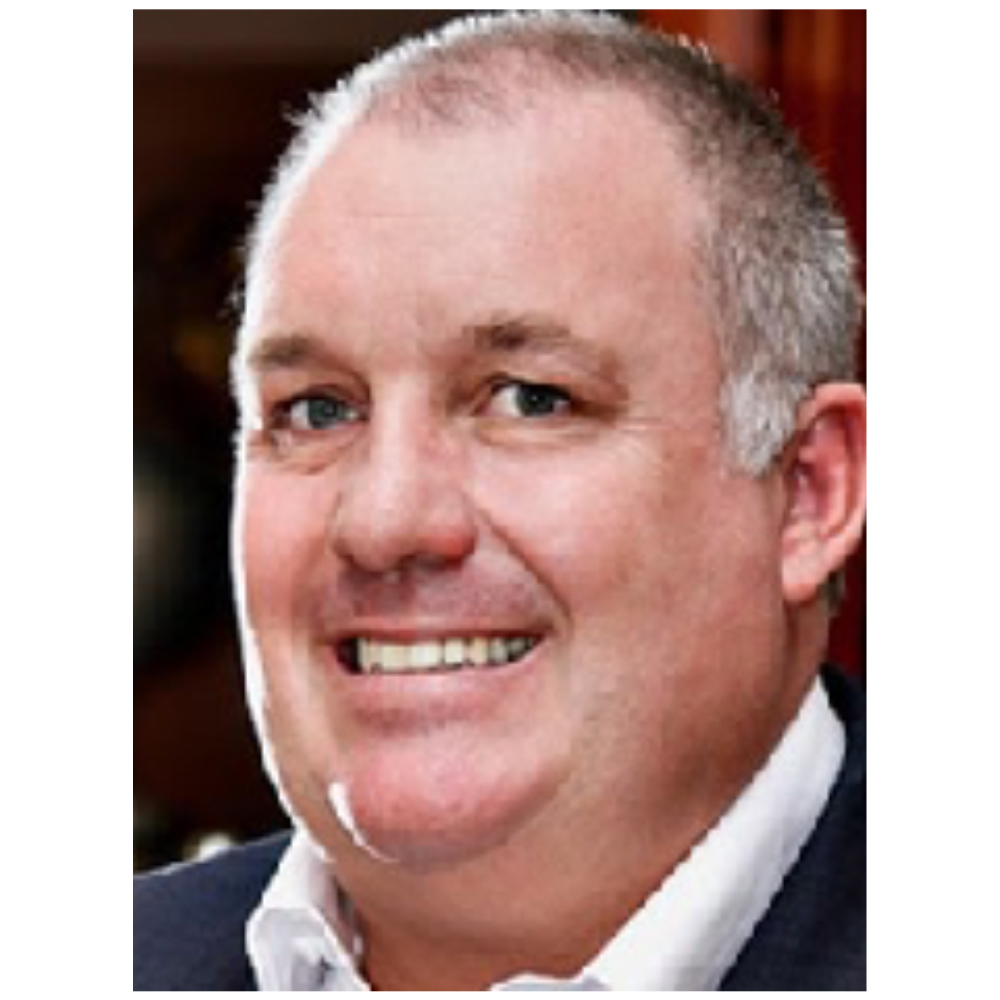 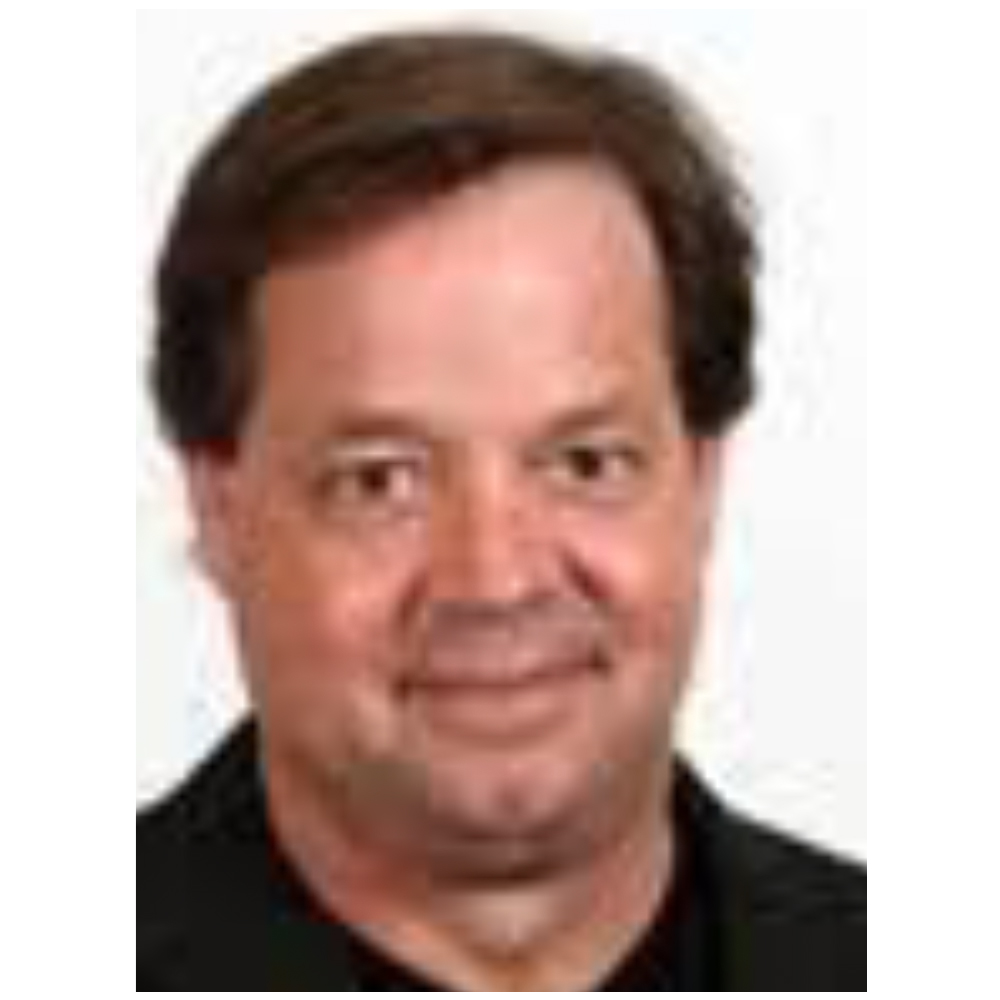